Guess who said it?

Garry Kasparov, the chess world champion who lost a tournament to Deep Blue, the supercomputer in 1997.

Garry might not be your first pick when you think of an AI advocate. However, in his book “Deep Thinking”, Garry reflects on the historical match, predicting a hopeful vision for collaboration between humans and technology.

Today, he says, AI is a potent force that will fundamentally transform industries.

Despite Garry’s predictions, many recruitment teams are still sceptical and somewhat reluctant to adopt AI technology.

But fear not. According to Dave Millner, AI technology is here not to replace us but to complement our efforts.

AI technology won’t replace recruiters – it will make them smarter.

Dave mentioned how our concept of Artificial Intelligence should shift to Augmented Intelligence.

You’re probably thinking – great, another buzzword, but its impact gets more real daily.

Recruiters that work with machines enhance their strengths and address their weaknesses. Adding machines to their toolkit makes the hiring process more efficient and effective than ever before. 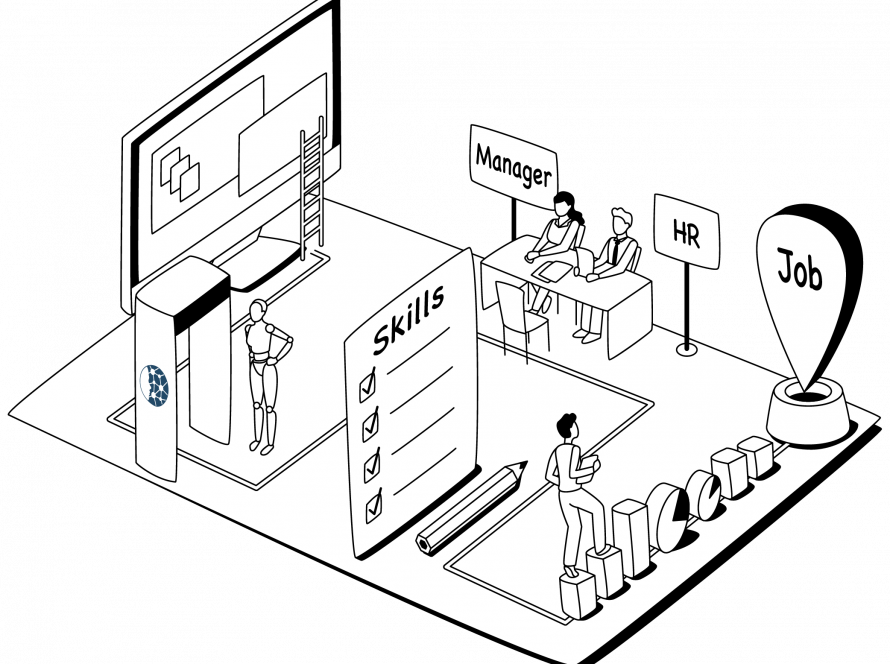 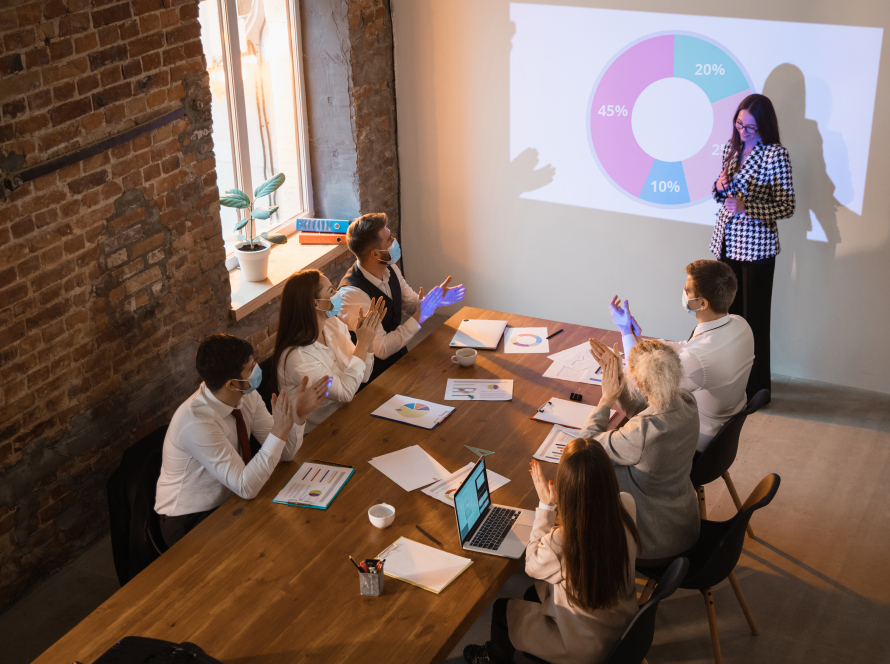 15 Experts Weigh in on AI in Recruitment | Expert Roundup 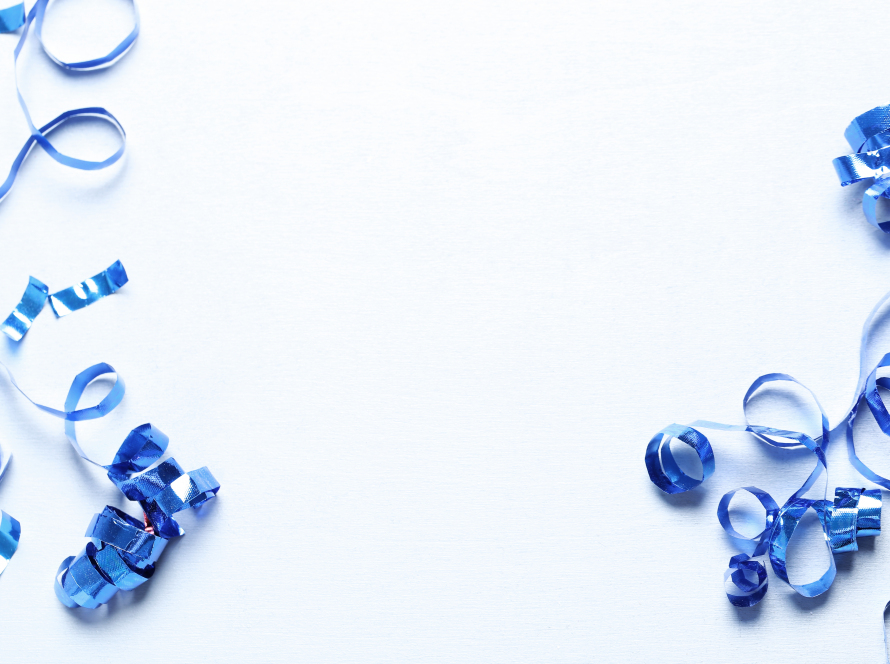 Is the ‘Quality Candidates stay on the market for 10 days’ stat dead?

Thanks for your interest in EVA.ai, the leading modular and user-friendly HCM Automation Platform. Please fill this quick form.

Thanks for your interest in EVA.ai, the leading modular and user-friendly HCM Automation Platform. Please fill this quick form and then, next step, pick a date for our demo meeting.
What you can expect from our demo meeting: